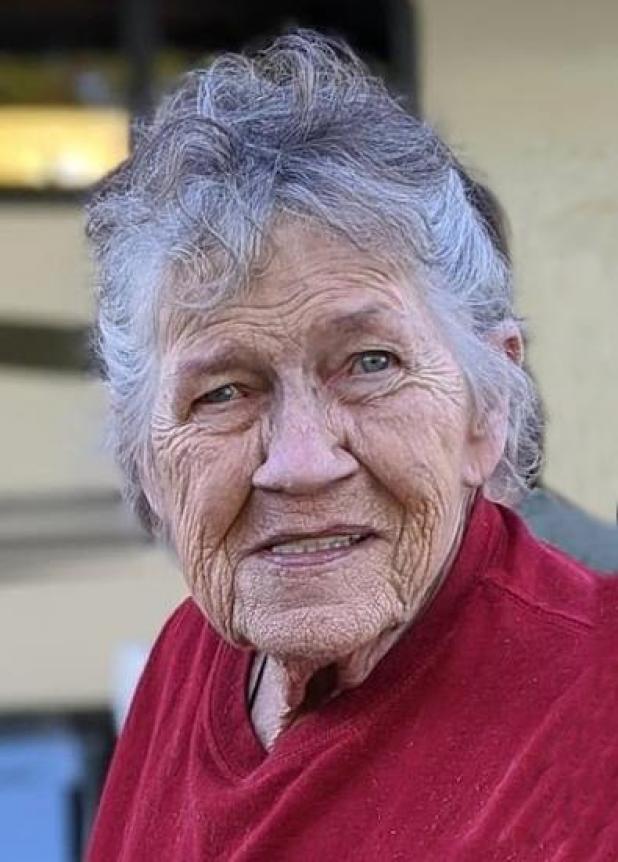 Gayle Durgin, 80 of Spearfish, SD.
Gayle Durgin was born Gayle Sharon Knutson, child 14 out 15 of Albert Knutson and Selma (Peterson) Knutson, and twin to Gary Knutson.  She was born in the Hettinger Hospital of Hettinger, North Dakota, July 23, 1940 and died January 31st, at 12:05 am.
Gayle is survived by her husband, Jerry A. Durgin, daughters, Moxa L. Durgin Worischeck and Stacey A. Durgin Smith and their families, her “adopted” son, Kelly Wilkins, her brothers Junior and Gary, and sister, Mable. Gayle’s greatest joys were her family: her Mama and Daddy, brothers and sisters, then her husband, her daughters, her grandchildren, and great-grandchildren.  Gayle was a poet and a pianist who loved to fish and camp with her family. She attended Black Hills State College, where she obtained a BA in Drama. She married Jerry  two months after graduation and they stayed married for over 57 years.  She earned her MA in counseling from South Dakota State University. She started work as a waitress at 13 and worked her way through college.  After college, she worked as a teacher, a guidance counselor and psychological technician.
Gayle was known to everyone as a compassionate and loving woman.  “Be kind to one another,” she would often say, just as her mother had to her and her siblings.  Gayle will be dearly missed, but her family knows she has joined her parents; her sisters, Ada, Gladys, Arlene, Louise, Doris & Beverly; and her brothers Buddy, James, and Charles.
Due to Covid 19, Gayle’s memorial service will be limited to his family. Her service was recorded and is available for viewing at www.fidler-isburgfuneralchapels.com
Arrangements are under the care of the Fidler-Isburg Funeral Chapels and Isburg Crematory of Spearfish. Online condolences may be written at www.fidler-isburgfuneralchapels.com