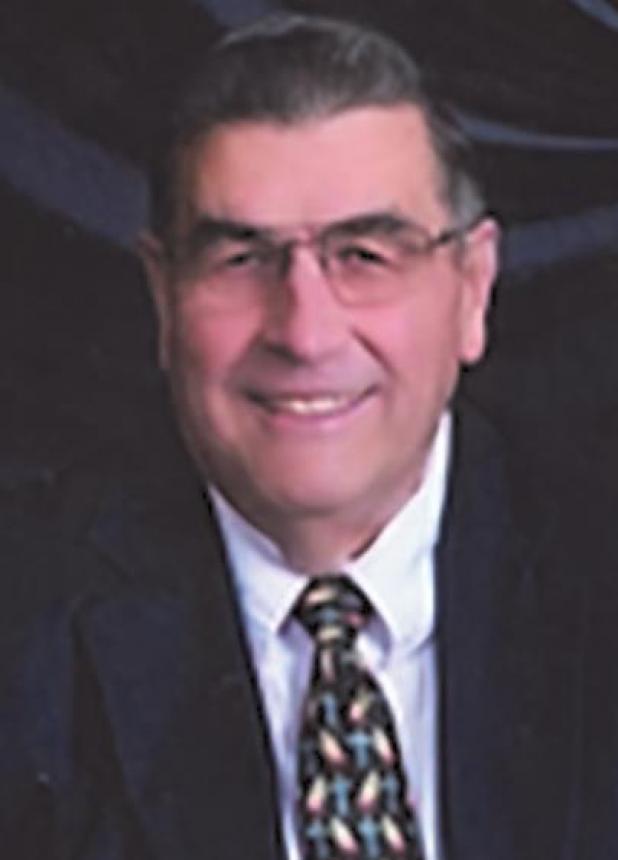 He was born January 20, 1944, in Elgin, ND to Albert and Opal (Graeber) Friez. He was a 1962 graduate of Mott High School. He earned a Bachelor of Science in Music Education at Dickinson State College in 1966 and later did graduate work at the University of North Dakota. Wayne married Reva Kaye Ferguson on June 4, 1966. Wayne worked as a

In June of 1978, the family moved to the Friez family farm near Bentley, ND, where he farmed and taught. They were the third generation of Friezes to be on the farm.

Wayne was active in his church including: deacon, worship leader, Sunday school superintendent and teacher. His community involvement included: Jaycees (numerous local and state offices, Key Man Award and JCI Senator), NMB board, Lions, Elks, township board, school board, community choir, community plays and academic and professional organizations. Wayne had a servant’s heart and was willing to put his own business on hold to help others and happy to volunteer his time.

As a jack of all trades, Wayne had no lack of hobbies. He enjoyed woodworking, welding, mechanicing, plumbing, painting, piano tuning, instrument repair, and playing “all” of the instruments in the band. He enjoyed teaching both his students, kids, and especially his grandkids later in life.

Funeral services will take place at Trinity Baptist on January 22, 2021 at 10:30 a.m. with visitation at 9:30 a.m. The service will be live streamed at https://tbcsiouxfalls.org/.

In lieu of flowers, donate to Trinity Baptist Church or your favorite charity.