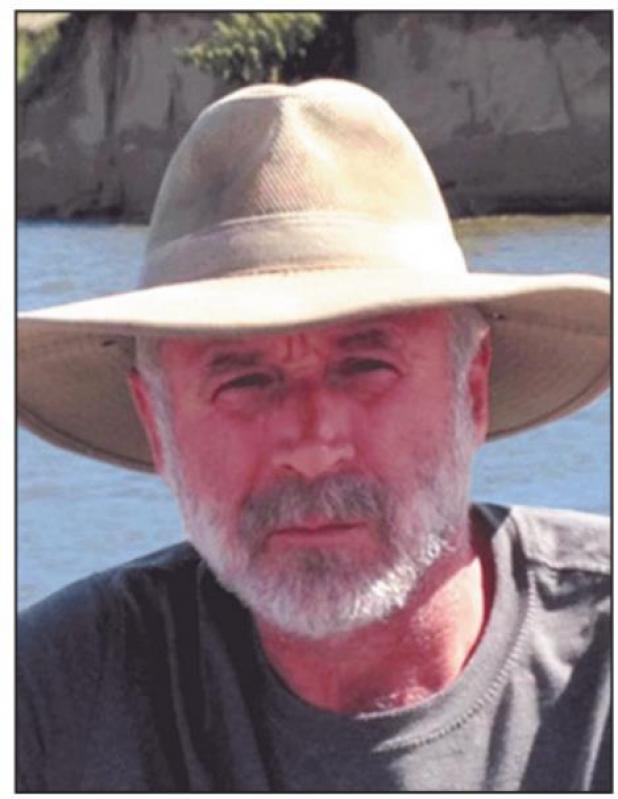 Born to John J. and Catherine (Vogel) Clarys, John grew up in the Menoken/McKenzie area east of Bismarck. John attended elementary schools in McKenzie and Menoken and graduated from St Mary’s High School in Bismarck.

John married Deb Boone in 1980. They moved to Carson where John built their first home and where they raised their two boys, Jacob and Caleb.

John started his career in carpentry as a part time job while in high school. Over the years, he built and remodeled many houses, apartment buildings and pole barns. He enjoyed working alongside fellow craftsmen such as his brother Dick Clarys, and good friends Marshall Feland, Brian Wingenbach, Dick Kraft, Claude Ulrich, and Dick Woodbury. Through the 1980’s, John managed Marshall Lumber and then Stur-D Products until 2012, while still doing carpentry jobs on the side. John and Deb owned and man-aged the Carson Manor for 25 years. John’s incredible talent and skills served him well, especially while maintaining the ten apartments occupied by various senior citizens of Carson, each of which became cherished surrogate grandparents to both John and Deb. The Carson years were full, busy, and flew by too quickly; only to be replaced by a 2013 career move to Center, ND where John once again picked up his tool belt and launched Trinity Carpentry.

John’s happy place was his cabin at Lake Tschida, another ongoing remodel project and the family get-away near Heart Butte Dam. John’s list of projects was never ending, but he always found time for fishing and being out on the water with family and friends.

A special thanks goes out to loving caregivers; Maria Tellez, Judy Walters, Heather (Clarys) Gappert, Natalee Gappert, and many family and friends.

Blessed to share his life was his wife of 40 years, Deb; two sons, Jacob and Caleb; siblings, Richard and Vicki Clarys, Reva Clarys and Gary McFadden, William and Linda Clarys, Robert Clarys, and Dennis Clarys; Deb’s parents, Roger and Claudia Boone; siblings, David and Tabitha Boone, Andrea and Dan Schmitz, and Terry and Tammy Boone; and many nieces and nephews.

Preceding John in death are his parents, John J and Catherine Clarys.