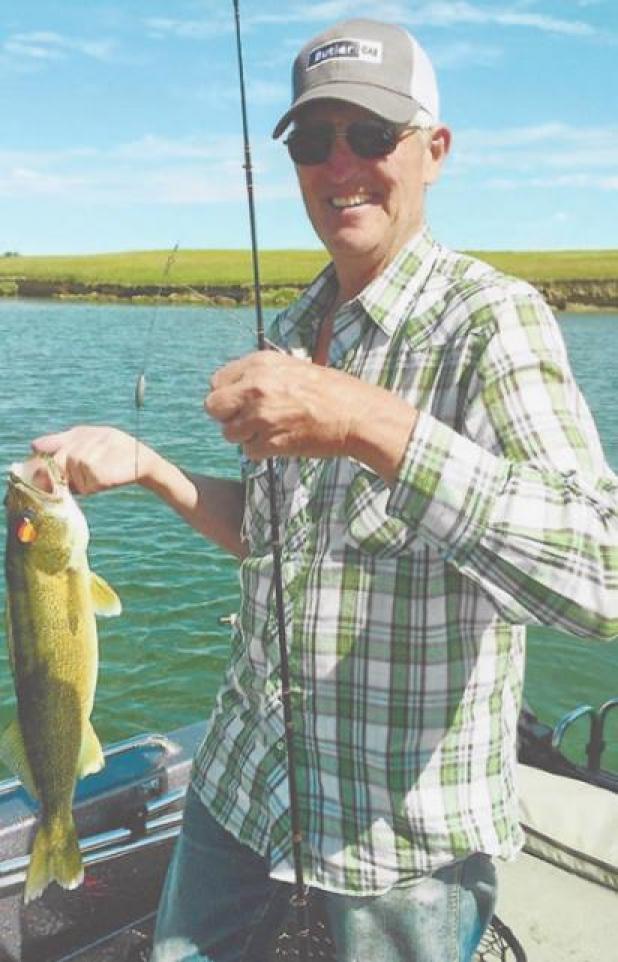 James Roger Tibke, 71, of Carson, ND passed away unexpectedly at his home on September 3, 2020. A service for the celebration of his life will take place Saturday, September 12, 2020 at the Grant County Fair Building in Carson, ND at 2:00 p.m. MT.

James (Jim) was born January 31, 1949 to Earl and Esther (Wessel) Tibke in Carson, ND. He attended country school for a few years and then went to school in Brisbane until the 8th grade. He then attended Carson High School where he graduated in 1968. Following graduation, Jim worked for many neighbors and friends including Billy and Dorothy Woodbury, Pete and Esther Hauge, and Bernard and Rose Besser. He also spent some time working at the oil fields in Wyoming with Dave Porter. After his Dad retired, Jim and his brother Brian took over the family farm south of Carson. He continued farming and ranching until he retired in 2018.

Jim took pride in all of his work and all he did. His most prized possessions were his cattle, his dogs, his garden, and his family. He was an avid hunter and fisherman. He spent his retirement enjoying the outdoors and all Mother Nature had to offer. He enjoyed checking in on other people’s crops and cattle and helping anyone wherever needed. He always had a joke to tell or a trick to play. He always tried to see the good in everything. We will always remember him for even on the worst days “We thank the good Lord” for what we have been given.

He will be greatly missed by his siblings Erla (Mark) Werner, Gary (Beverly) Tibke, Loren Tibke, Leland Tibke, Doris Ann Tibke, and Brian (Sandra) Tibke; brother-in-law Robert Barth; and numerous nieces and nephews. He will be especially missed by Levi and Kelsey and families.

He will be greatly missed by everyone and we “Thank the good Lord” for giving him to us. His legacy and his memory will carry on in our hearts forever.

Condolences may be sent through our website at www.evansonjensenfuneralhome.com