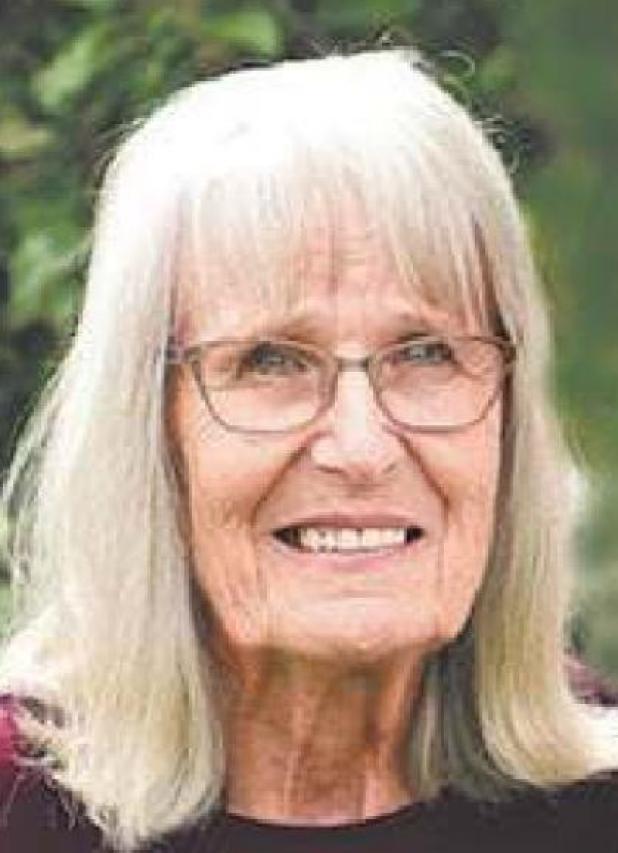 ELOISE ROSE BINEK was born on March 21, 1940, in her family’s stone farmhouse near Heil, ND, to Walter and Lenora Fern (Garrett) Binek. Eloise attended grade school in Heil and later attended and graduated from Elgin Public School in 1958.

On June 16, 1960, Eloise married Lee Horst. The couple made their home in Elgin, and later took up dairy farming. Through many years of hard work, the couple was able to build their own farm/ranch near Heil.

Eloise loved the outdoors and helped in all aspects of the farm operation. Her beautiful flower gardens, neatly trimmed yard, and bountiful garden were her pride and joy. When she was indoors, Eloise enjoyed baking, crafting, and especially sewing. However, her most treasured time was spent with her children and grandchildren.

Eloise and Lee lived together on their farm until Lee passed away in 2014. Eloise continued to help her son with the farming operation until the Spring of 2020 when her health began to fail. She then spent quality time with her daughters and their families until she lost her battle with cancer.