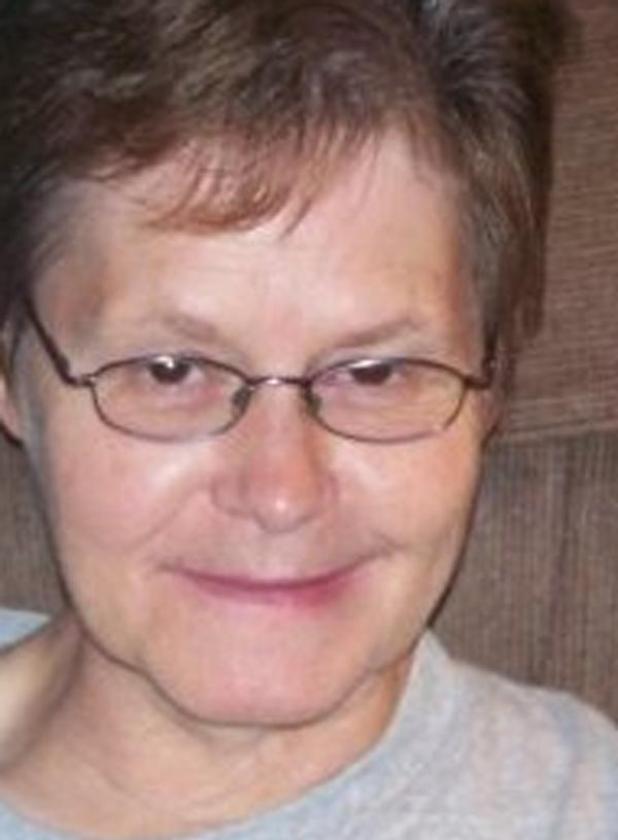 Mary was united in marriage to Claude Iver Nash on October 15, 1965, and they had 2 sons, Heath and Justin.  Mary and Claude ran the Chuckwagon Cafe in Reeder for 3 years.  Over the years, they lived in Reva, SD, Reeder, ND, Buffalo, SD, Belle Fourche, SD, Lodgepole, SD, Hettinger, ND, and finally Sturgis, SD.

Mary attended Western Dakota Tech, graduating in 1989.  After which she worked for May Feed and Livestock, then NDSU Extension Service Adams County until her retirement.

Mary had battled cancer since 1995.  She beat breast cancer, but could not beat Pseudomyxoma Peritonei.  She was always giving her time and baked goods to help raise money for Breast Cancer awareness.

She was preceded in death by her husband, Claude; her parents; one infant sister; her grandparents; eleven brothers-in-law; and eight sisters-in-law.

A memorial service will be held at a later date.

She has donated her body for medical research.

Condolences may be sent to her family at www.kinkadefunerals.com.

Do you have plans for Valentines Day?