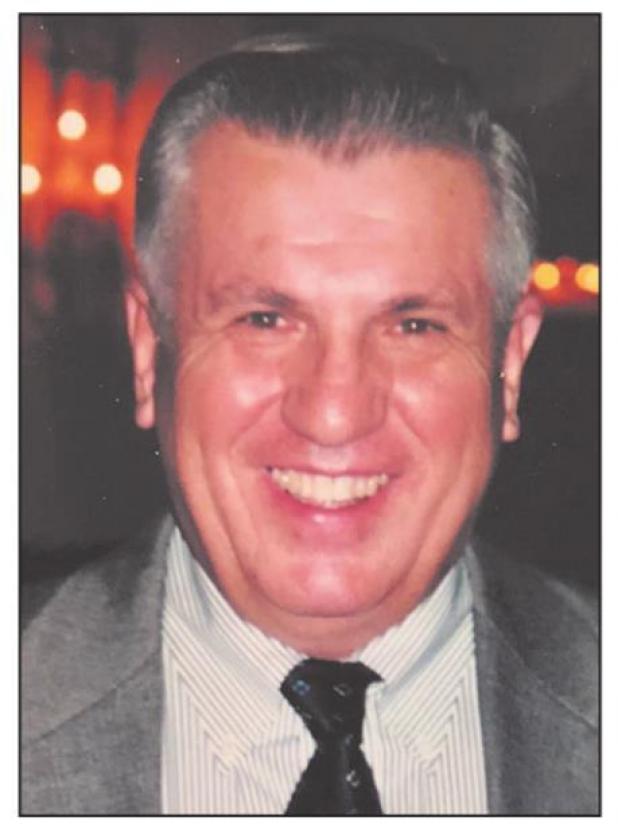 John Richard Foss Sr., 81, of North Myrtle Beach, South Carolina, passed away due to major complications from COVID-19 on February 11, 2021.

John (Rich) was born on October 5, 1939 in Queens, New York to Hans and Sophia (Noga) Foss. He received his Bachelor of Science Degree in Criminal Justice from John Jay College of Criminal Justice. He was a Detective in the New York City Police Department for 20 years, and since his retirement has owned his own business, Intercoastal Research and Investigations, for the past 20 years. John (Rich) was also a veteran of the United States Navy Reserves and honorably discharged after 30 plus years of military service.

A lifelong Catholic, he was an example of Christian living for all who knew him. He was a Eucharistic Minister, an adult altar server, as well as a member of the Knights of Columbus. He was an active member of the Horry County Cold Case Task Force, a team of retired detectives that worked to help solve cold cases in Horry County.

John (Rich) also had many other interests, including saltwater fishing, boating, Porsche vehicles, and he also enjoyed relocating backyard squirrels. He especially loved visiting Key West, spending time at the mountain cabin, and all of the many vacations he took with his wife, his children and grandchildren. John (Rich) was a loving father, husband, grandfather (“Happy”), and a friend to everyone. A Mass of Christian Burial will be celebrated on Thursday, February 18, 2021, at Our Lady Star of the Sea Catholic Church, North Myrtle Beach, South Carolina at 11:00 a.m.

Memorial donations in memory of John (Rich) may be made to St. Jude’s Children’s Hospital (stjude.org) or to the Tunnel to Towers Foundation (tunnel-2towers.org).