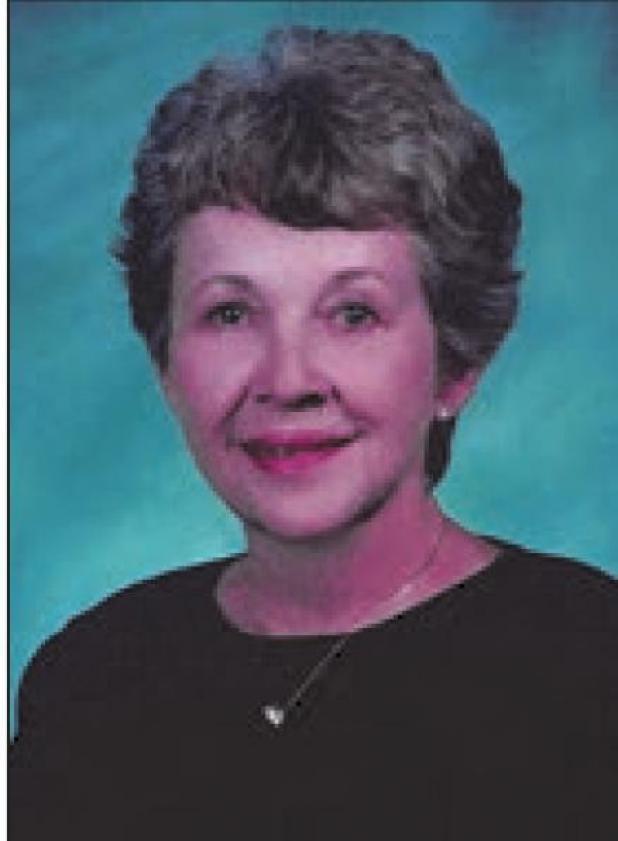 Loretta Wilhelmina (Wegner) Quanbeck was born on her family’s farm near Elgin, North Dakota, February 23, 1936, to Emanuel and Pauline (Blumhardt) Wegner. She graduated from Elgin High School in 1953 and attended Dickinson and Concordia colleges.

She was employed at St. Luke’s Hospital-Fargo when she met Sherman, who was attending NDSU in Mechanical Engineering. Loretta told stories of their first date at the Detroit Lakes Pavilion. Loretta and Sherman were married in Moorhead on March 15, 1958.

In high school and as a full-time homemaker, Loretta became a very accomplished dressmaker, studying the latest fashion trends. She was influenced by the likes of Jackie O.

She gave to many organizations that were dear to her heart including to the NDSU Scholarship Foundation, the American Legion, community groups, and her churches at Norway/McVille/Mandan Lutheran.

Cooking for groups at her home, playing piano, gardening and personal conversations with grandkids, family, and friends brought her the most joy.

What she adored most was North Dakota’s farms, gardens, prairies and people.

Loretta’s support for Sherman throughout his career inventing new farm equipment at their family farm and at Wil-Rich (Wahpeton, ND) was extraordinary. Sherman and Loretta traveled throughout the U.S., Hawaii, Alaska, Norway, and Europe. Loretta was very modest, had a quiet nature, and was the sweetest lady this world could ever know.

Loretta was preceded in death by her husband Sherman, her parents, her sister Florence Rose, brothers-in-law, Vernon Nesheim and Jack Clark; and nephew, Dean Clark.

All memorials will be given to the Sherman Quanbeck Park, City of McVille, ND, 701-239-7250, mcvillend@gondtc.com.

To view the service livestream, go to www.eastgatefuneral.com